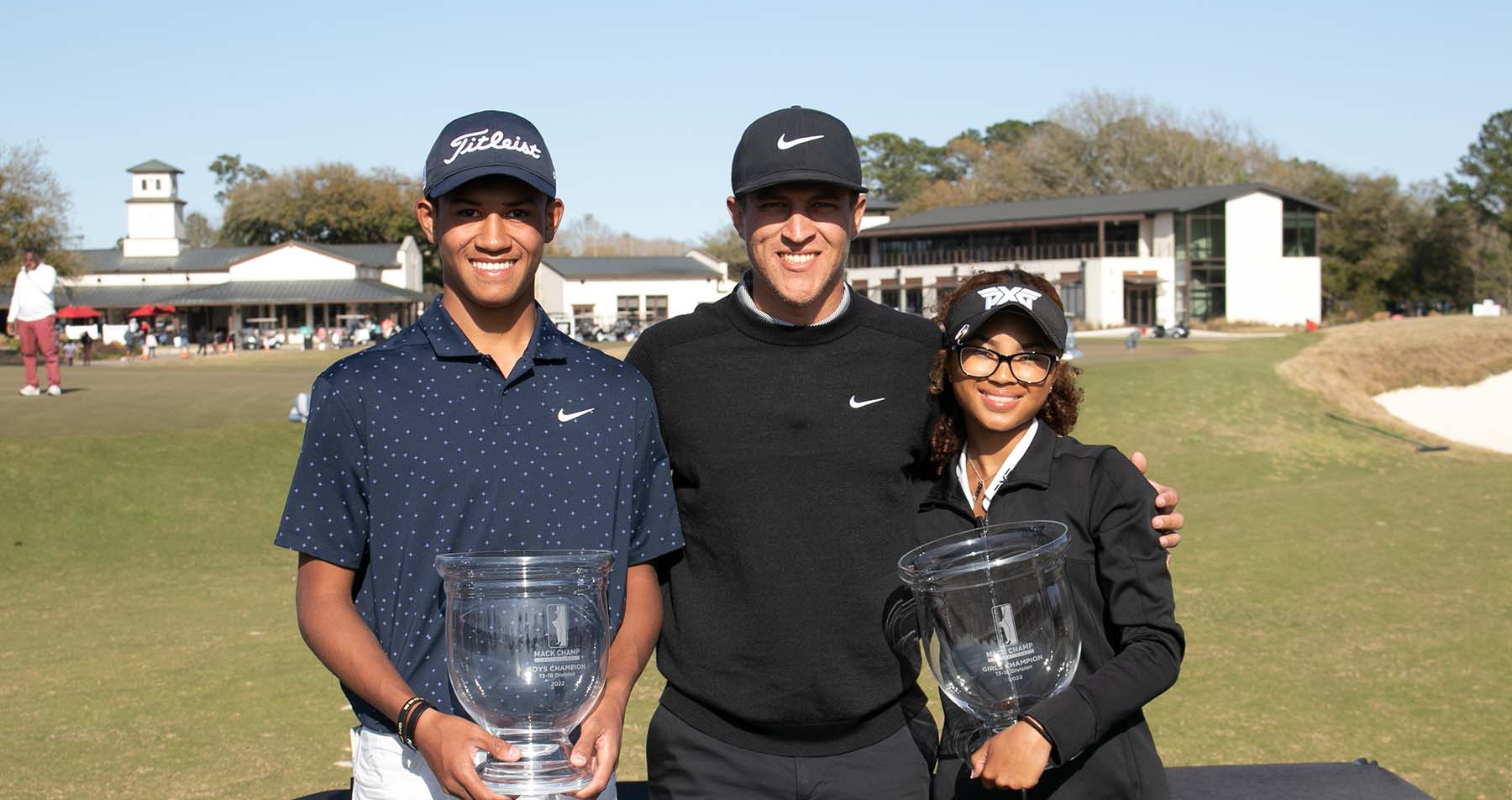 MCI for Girls
April 13-15
The Club at Carlton Woods 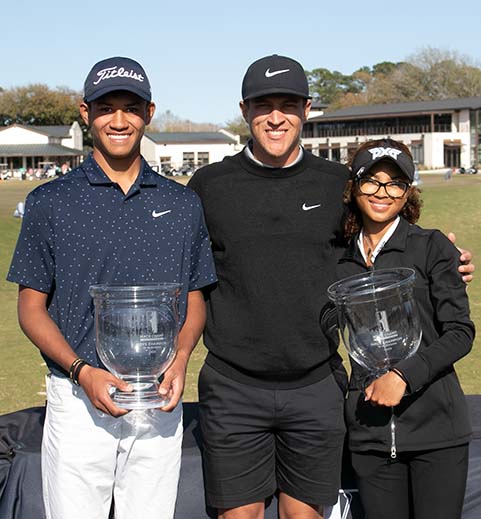 Mack Champ was born in Texas on June 1, 1941, and first learned about the game while caddying with his brothers in the late 1940s. He started playing while stationed overseas with the Air Force and played his first full round in 1965, shooting 132. Our tournament is a tribute to Mack’s generous spirit and love for the game, which he passed on to Cameron.